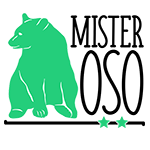 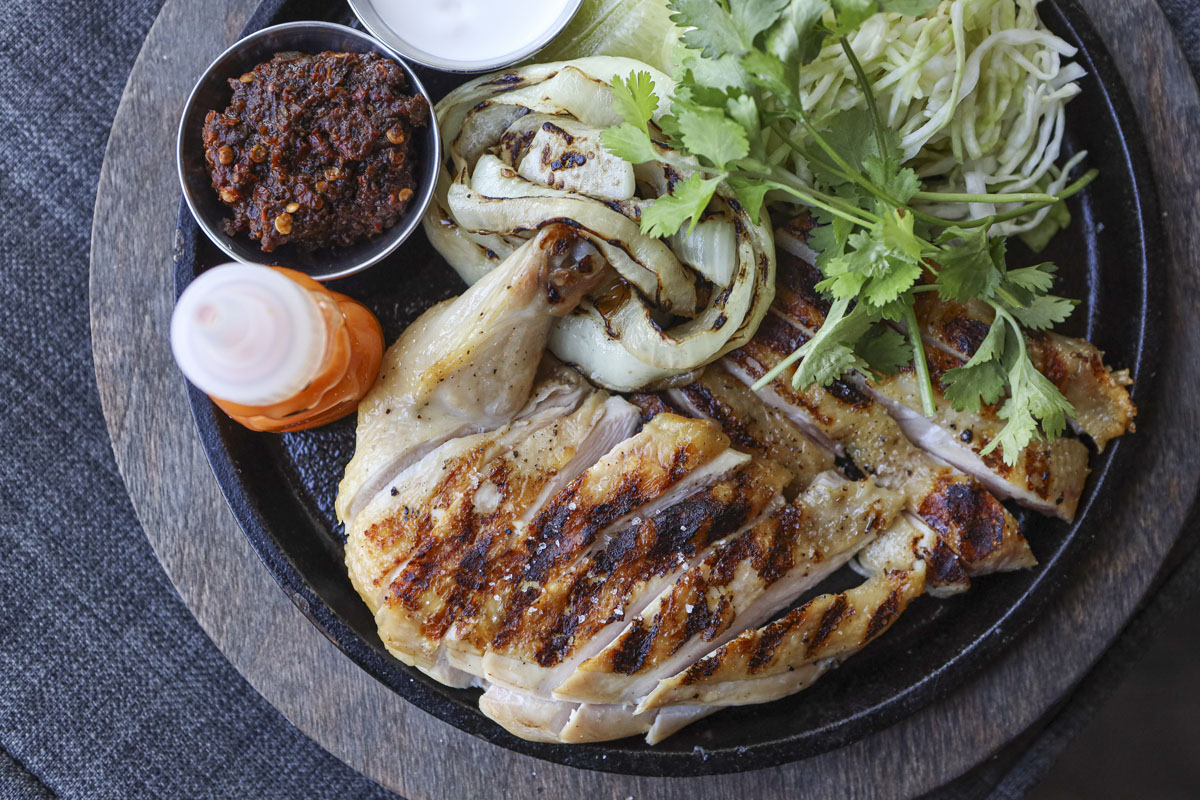 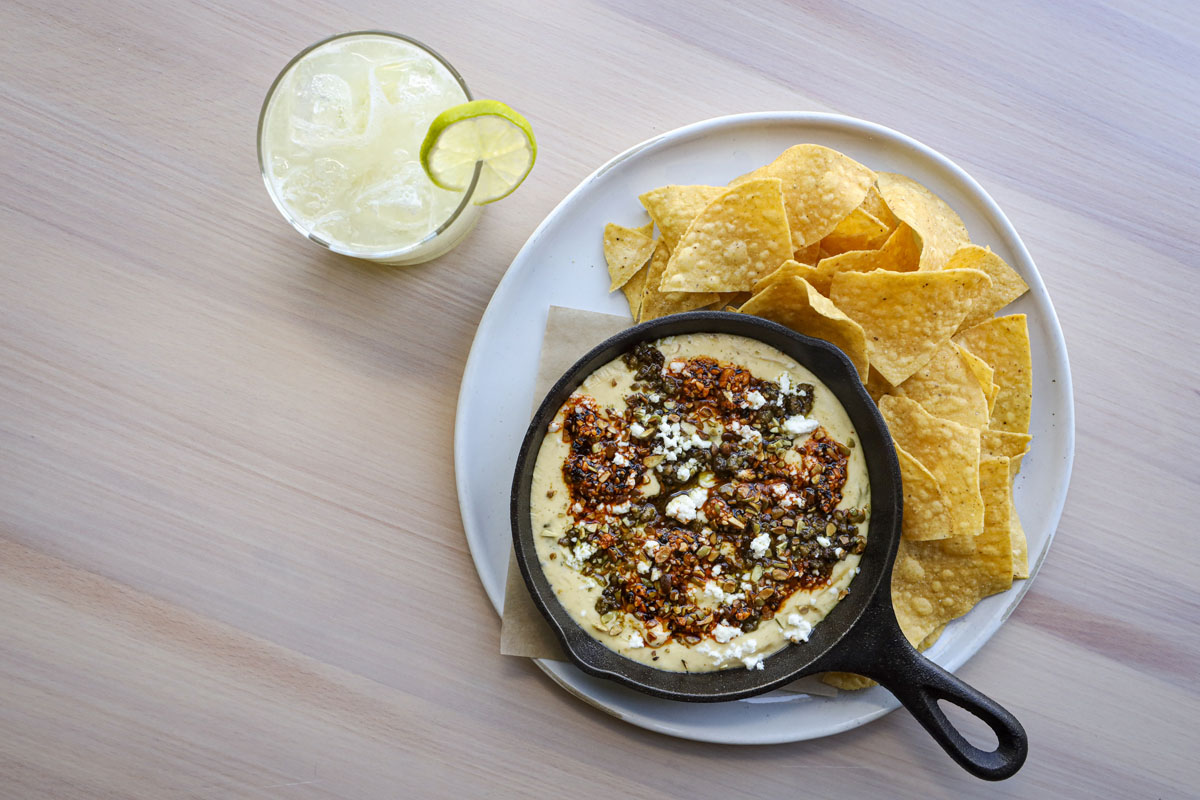 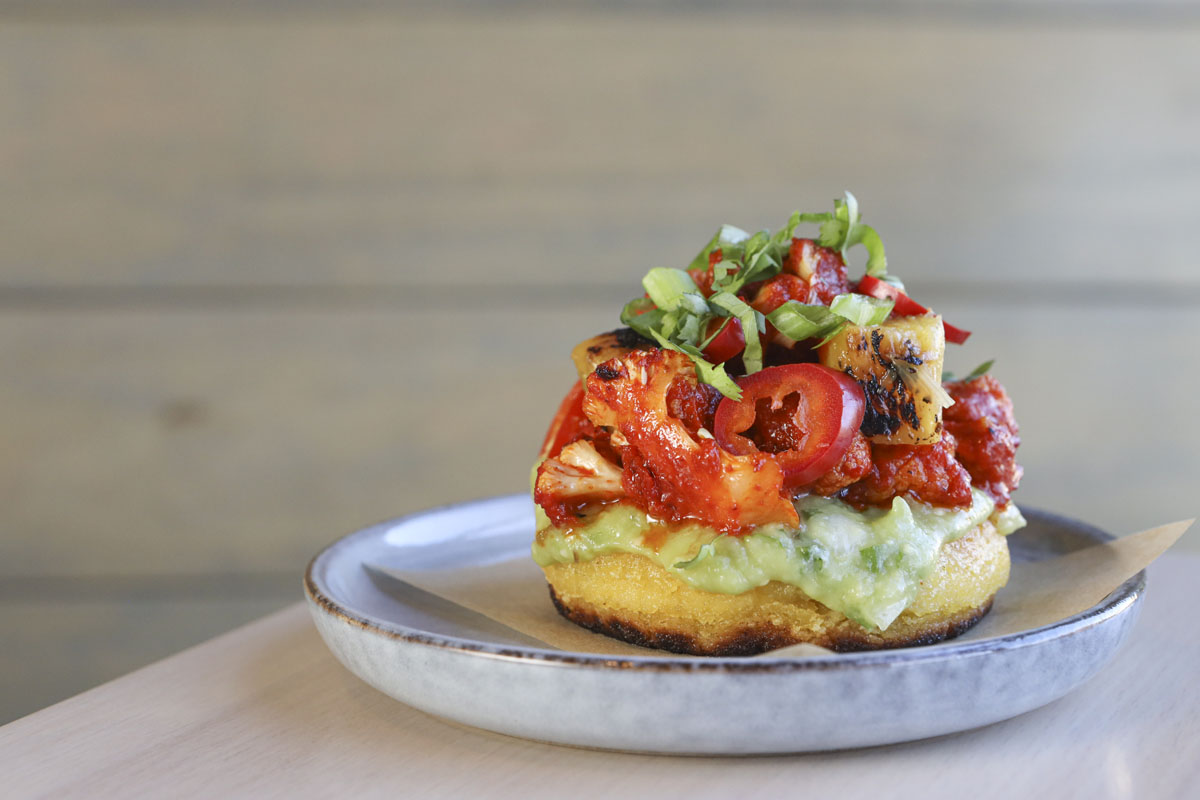 Order For Pickup Via Tock 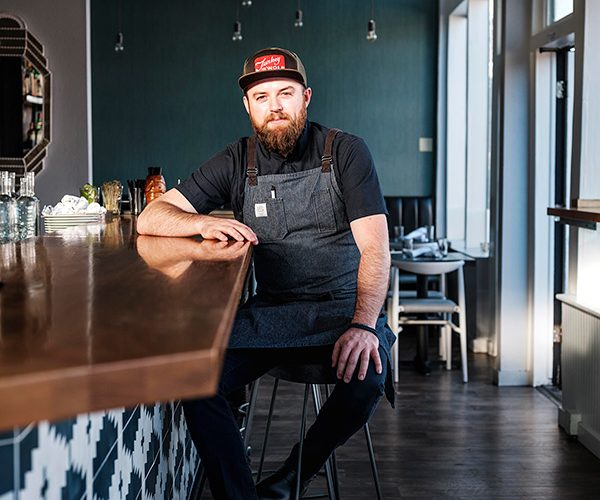 Blake Edmunds is a Colorado native who continues elevate the Colorado food scene with his passion, creativity and dedication. Throughout his career, Blake has worked beside Colorado’s best chefs and in acclaimed restaurants around the United States. As a recent graduate of the Culinary School of the Rockies, Blake spent time at Michelin-starred restaurants including La Cabro d’Or (France), Le Bernardin (New York) and the Restaurant at Meadowood (California). Blake spent more than four years working with award-winning chef Alex Seidel at his small farm-driven restaurant, Fruition. During this time, Blake advanced from farm manager to sous chef, honing his skills as a creative, committed chef and as a mentor and leader in the kitchen. After a brief time out of Colorado, Blake returned to Denver and was recruited by chef Max MacKissock to reboot the celebrated Squeaky Bean. Under chef Max, Blake continued to hone his craft, assuming a larger role in menu creation, dish execution and kitchen management. In 2014, Blake accepted the sous chef position at Vail’s acclaimed 38-year-old restaurant, Sweet Basil.

In 2015, Blake and Max teamed up with Tap and Burger Concepts to open Bar Dough, an Italian-inspired restaurant and bar in the Lower Highlands neighborhood of Denver. Since its opening, the Bar Dough team has won numerous accolades and awards, including the #6 spot on 5280 Magazine’s Best Restaurants list. From there Blake got an opportunity to open a Latin concept that he had long envisioned. As Executive Chef/Owner at award winning Señor Bear, Blake brings guests beautiful, creative Latin American cuisine in a vibrant, fun environment. Now with Señor Bear’s “little brother,” Mister Oso will be guided by his inventive style, innovative vision and dedication to his craft and to his team in the RiNo community of Denver. 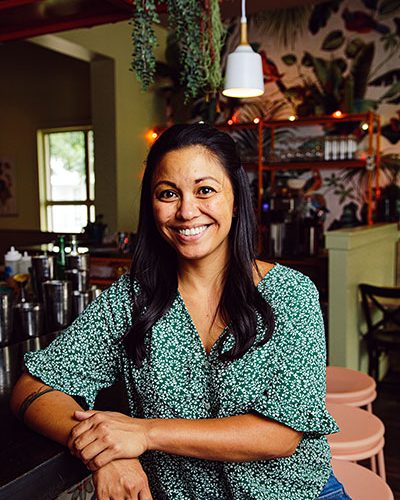 A product of her upbringing in Hawaii, Chanelle is drawn to culture and community. In 2005 she moved to Colorado but continues to stay connected through frequent visits to her home island of Kauai and through cooking the comfort foods of Hawaii. From her otherworldly travels, including a study abroad in Argentina, to playing a few rounds of disc golf with friends, she continues to expand her love of culture and community.

Chanelle joined our family nearly a decade ago, beginning at Highland Tap & Burger. There she grew a passion for beer and oversaw the beer program for many years before becoming the bar manager at Tap & Burger Sloan’s Lake. From there she helped us open Señor Bear where she gained a deeper appreciation for Latin cuisine. Now her story brings her home to Mister Oso, where her passion for food and culture brings friends, and guests, together alike. 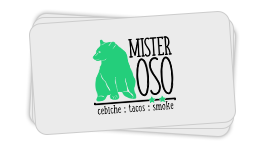 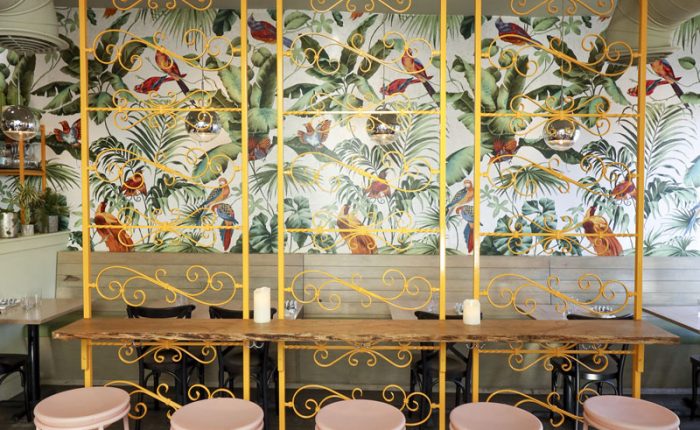 Mister Oso welcomes reservations and walk-ins 7 days a week. We do not take call aheads for the waitlist. For parties of 8 or more you may call the restaurant for a reservation. Because we are a small neighborhood eatery we will need to take a credit card deposit at the time of the reservation. We have a 24 hour cancellation policy. For full or partial buy-outs of the restaurant, or parties of 15 or more, please contact Emily Obermeyer emily@theculinarycreative.com